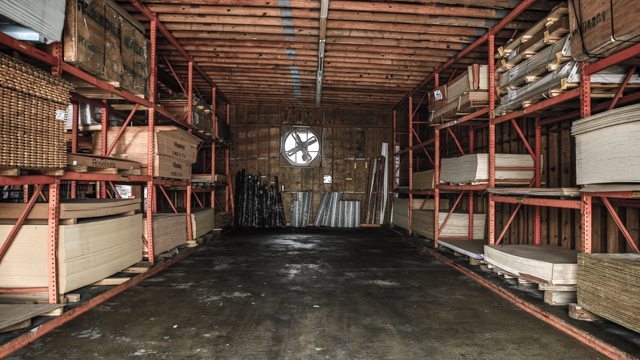 In 1941 he opened Southern Lumber and Millwork Company and moved out of his garage and into a rented warehouse on East Bay Street. The business was doing well and he soon outgrew the rented space. In 1945 he purchased a plot of land at 2031 King Street in what was known as “the neck area” in Charleston on King Street Extension. His decision proved to be a good one as the company still resides at this same location and has seen substantial growth in both employees and buildings.

All of Herman’s children were involved in the business and currently his daughter, 3 grandchildren and one great-grandchild are involved in the company. We take great pride in sharing our family’s stories with our customers, a lot of whom have become like family to us. For 75 years Southern Lumber and Millwork has served Charleston and the Low Country, and we couldn’t be more excited to take on 75 more!

Christmas Is The Best At Southern Lumber!
December 9, 2016 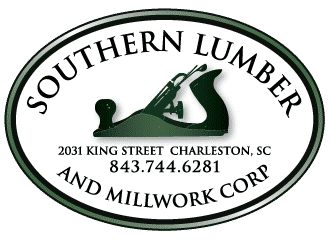